Macau forged ahead in 2013 while Las Vegas stayed afloat 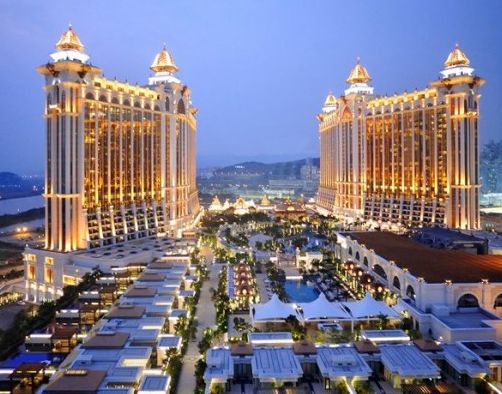 While there is a great difference in the actual amount of revenue from casinos in Macau and in Nevada when compared to each other, both popular gaming destinations have seen growth over the past year. In contrast to predictions that put the growth rate for casinos in Macau at up to 15 per cent, the actual rate of growth in gambling revenue reached just over 18 and a half percent above the casino income in 2012. The gambling income for last December was also up 18.5 per cent on December of the previous year. However, when one compares the just over 4 billion dollars brought in by gambling in December 2013 with the whole of the Las Vegas revenue for the year of 2012, Macau earned in one month just about two thirds of the Las Vegas yearly income.

Nevada’s gambling revenue increased by 9.6 per cent for the last month of 2013 in comparison to that of the same period in 2012. While there were losses in the state’s gambling income it still indicated an upward trend compared to the much higher losses in the previous three years. At just above 11 billion dollars in gaming revenue for the whole of 2013 which represents an increase on 2012, Nevada has managed to keep its head above water yet the 2013 total income is only a quarter of the amount brought in from casinos in Macau.

The Las Vegas Strip casinos face competition from land based casinos in other states but also from online gambling which at the moment is only legal in Nevada, Delaware and in New Jersey. While Macau does face a certain amount of competition from casinos in Singapore and the recent plans to develop casino resorts in Vietnam, Cambodia and South Korea, it is the only Chinese territory where casinos are legal and so it attracts the huge Chinese market.